Amid glasses of wine placed precariously at people's feet, bowls of soup balanced on knees and almost enough seats for everyone, the first meeting of the Women Author's Bookclub commences. As the discussion moves from style to character development and on to an animated debate about what actually happened in the end, I feel a sense of gladness. Yes, this is what I had in mind. 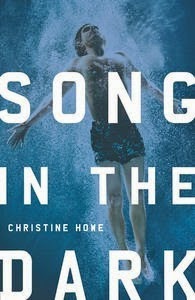 The idea for this particular bookclub was a few years in the making. At the end of 2012 I set myself three intentions and one was that I would join a bookclub. It seemed like a good way to nurture my mind. About a year later the bookclub thing came to fruition. Having heard about a movement of people choosing to deliberately and only read books written by women, acknowledging that by default we tend to read books written by men, I decided to take the matter into my own hands. I started a women authors' bookclub!

Having never even attended a bookclub myself before, I had to google how to go about it. I wanted the group to be egalitarian in its decision making, and for everyone to take turns hosting, choosing the book, and facilitating the discussion. I wanted it to be fun, as well as intellectually stimulating. I mentioned the idea on facebook, and suddenly a whole bunch of my friends wanted to be involved, and so the Women Author's Bookclub was formed.

We've read a range of books. Some memoire, some fiction. We've covered Australia, USA, Nigeria, Kenya (briefly), Sri Lanka, Germany, England and France. We started in Australia, with our friend Chrissy Howe's "Song in the Dark" about a boy and his grandmother. The novel covered issues of drug addiction, hope and family connection. Then we read "All that I am" by Anna Funder. This followed anti-Nazi activists from Germany to London where life as political refugees is challenging to say the least. The main character reminded me of an activist I know, and her commitment led us to consider the lengths we would go to for a cause we believe in. 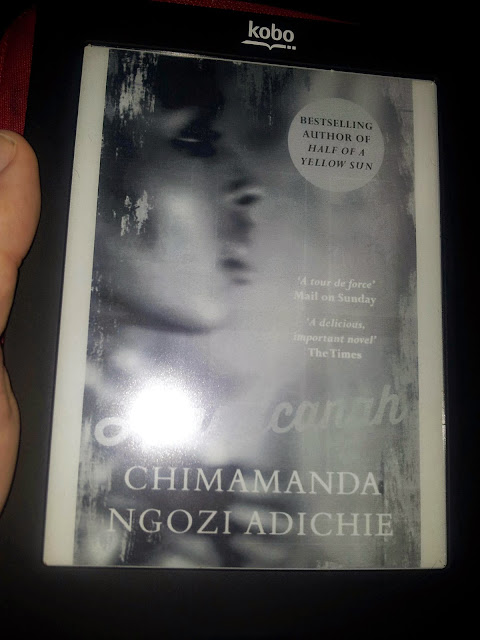 Next, we seemed to read a string of quite heavy books about race and/or sexual abuse. "Caleb's Crossing", by Geraldine Brooks explored life in the early settlement days of North America, through the story of the first Native American man to go to University, told from the perspective of his closest childhood friend.  Alice Walker's "The Colour Purple" took us through the life of an African American woman in the deep south, told through her letters to her sister who is in Kenya. This woman faced abuse from her step-father and husband, but eventually found a way to create a sense of family and build self-confidence in herself and the women around her. "Two or three things I know for sure" continued the theme of sexual abuse, exploring how one white woman came to navigate life after rape, while "Americanah" by Chimamanda Ngozi Adichie continued the theme of race, with the story of a woman from Nigeria who came as a student to America. The thread running through this story was her relationship with her childhood sweetheart, whose life takes a very different path to hers.

"Plains of Promise" by Alexis Wright took us back to Australia, with journeys in and out of remote Aboriginal communities, in an attempt to understand an Aboriginal woman's heritage and connection to her spiritual power. For something quite different, we read "The elegance of the hedgehog" about a well educated and cynical concierge in a bourgois hotel in France. It is the arrival of a Japanese resident that changes how everybody sees one another. Our next book was Michelle de Kretzer's "Questions of Travel", which explores the parallel lives of a white Australian woman who travels around and lives in Europe and a Sri Lankan man who seeks asylum in Australia. And we ended the year with "Wild" by Cheryl Strayed, which follows a white North American woman on a journey of self discovery as she hikes her way across the Pacific Trail following the death of her mother and breakdown of her marriage. 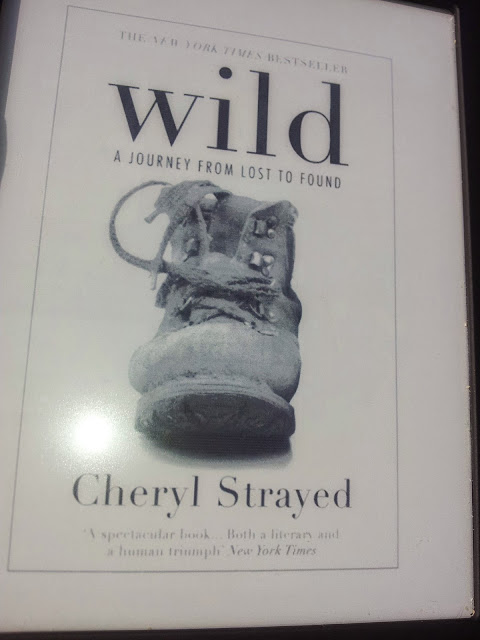 All of these books have been really good reads. I particularly valued the fact that I got to partake in books that I wouldn't necessarily choose for myself, although i still found them all really interesting, well written, and engaging. I did notice that women write of pain and suffering in a particularly knowing way, and I'm glad I had others to share and reflect on this experience with. So, we're yet to see if the bookclub will continue, whether it will take on a new theme, or fade away. But whatever the outcome, I am so glad we did it! I feel incredibly grateful that I had the opportunity to read those books.
Posted by Aletia at 11:22 pm No comments:

The other night I got asked, yet again, if "that" was a baby bump. I replied, yet again, that it wasn't, and conversation moved on to other things. As per usual, I tried to make the other person feel better about their social faux pas.

What i really wanted to do was vent about how crappy it feels when somebody asks you if you're pregnant when you're not. For me, it makes me feel fat, it puts my body on display in ways that never happens for men, plus it reminds me that I'm not pregnant. Since it seems to happen on a scarily regular basis, it's no longer something I can just laugh off.

As I reigned in the strong negative feelings, I began to consider how I should respond next time. The thing is, I do have a larger than average belly. (Apparently I have a 4 months along kindof look, which is probably why people feel safe saying something). And it's not just to do with my size. About fifteen years ago, when i was a size 8, an elderly lady stood up for me on a train, insisting that i was "in the family way". She remained upright, refusing to accept my views on the matter, so in the end I accepted the seat. It seemed the easiest way to avoid further embarassment.

But, anyway, I realise there are two ways I can respond in future. The first is to take the approach of some plus size models who embrace their curves. They talk of body acceptance, of finding clothes that are flattering to fuller figures, and of walking through life with confidence.This is definitely a good approach, and one I would do well to take on board. I'm sure some of these plus size models would have a great one-liner response too. 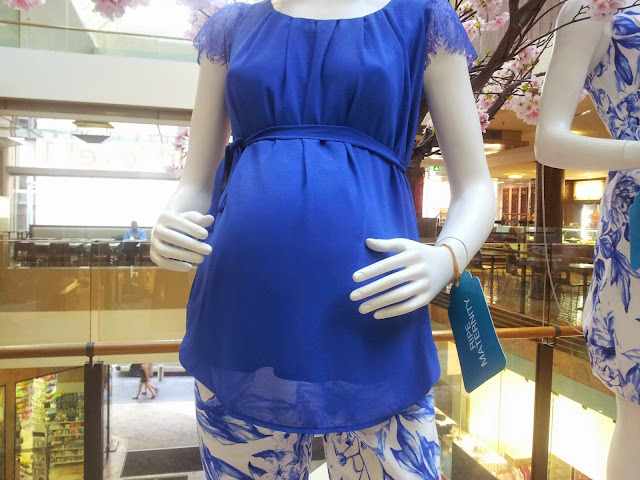 But there is a small part of me that worries that simply embracing my "condition" is the easy way out. If I am slightly overweight, wouldn't it be better to lose the weight and be healthier? So, this year I am not going on a diet per se. I will continue to seek out dresses that I enjoy wearing and that suit my figure. But I will also try to resist those chocolates and cakes, and be more disciplined in my exercise. And, I will come up with a great response for next time - something that's funny and shows respect for myself, without being too harsh to the other person. Any ideas?
Posted by Aletia at 8:42 pm 2 comments:

Email ThisBlogThis!Share to TwitterShare to FacebookShare to Pinterest
Topics: family and friends, lessons learnt
Newer Posts Older Posts Home
Subscribe to: Posts (Atom)
"Live Adventurously. When choices arise, do you take the way that offers the fullest opportunity for the use of your gifts in the service of God and the community? Let your life speak." - Quaker Advices and Queries